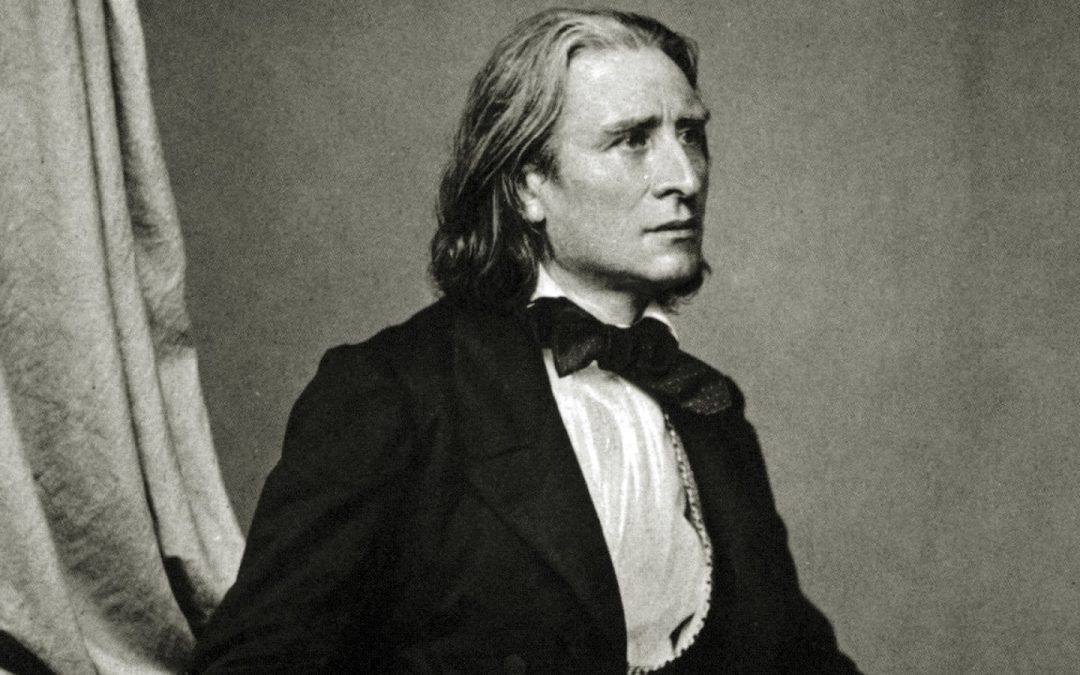 On Franz Liszt’s birthday, October 22, and during the days surrounding that date, the Liszt Academy is going to organize – jointly with MÜPA – the Liszt Fest, a series of various concerts.

Those who attend the Liszt Differently concert on October 12 in the Solti Hall will have the opportunity to hear several premieres in one evening: the members of the Studio 5 Centre for Contemporary Music have composed new works, each reflecting on a Liszt piece. The five authors have invited five pianists to perform their pieces; Balázs Fülei is going to play the Les Jeux d’eaux de la Villa d’Este (The Fountains of Villa d’Este) as well as Roland Szentpáli’s new composition titled Water.

The concert within the birthday series, titled Liszt and Virtuosity, born from the idea of ​​a wonderful cimbalom artist, Dániel Szabó, will be held on October 17, also in the Solti Hall. The performers are former and current teachers and students of the folk music department, as well as Miklós Lukács cimbalom artist and Balázs Fülei, who will not only play original Liszt pieces, but will also improvise this time.